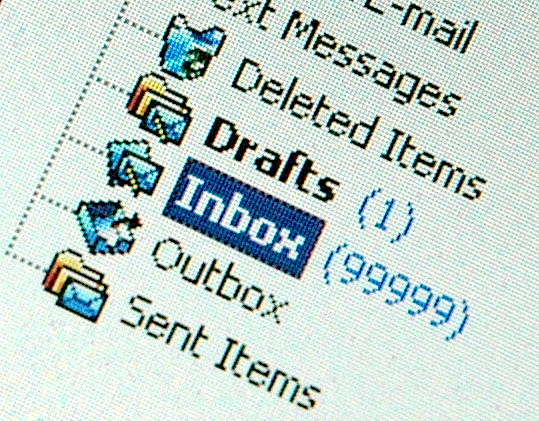 As I write this blog…

Sorry. Got distracted there. As I was saying…

According to research earlier this year, around 269 billion emails get sent, around the world, per day!

No wonder that emails can have such an impact on employee performance – both positive and negative. Which is why it was interesting to read a research article on email interruptions in the September edition of the Journal of Occupational and Organizational Psychology.

This research is important because,

“Understanding how different resources are deployed, spent and valued is imperative if work psychologists and job designers wish to promote work environments that allow individuals to work to their optimal potential and deal with daily demands in effective and productive ways”

The researchers explored the extent to which conscientiousness played a part in managing how and when a person responded to an email interruption. They looked at the patterns of 52 email-users, from a range of sectors, over a half-day period using a method similar to diary observation.

Of particular interest was the impact that conscientious people experienced by resisting email interruption in order to achieve the task at hand. Did a continued focus on the task at hand and a resistance to check the new email impact on the well-being of the individual?

Suggestions for organisations and individuals

“Interruptions, unlike distractions or cognitive interference (i.e. daydreaming), afford a task or action in their own right which maybe further compounded by organizational norms to respond quickly to email”

What kind of things do you do to cope with the impact of email interruptions when you’re focusing on another task? Share your ideas in the comments box below. 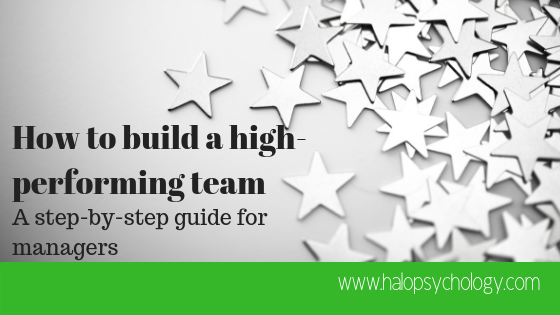