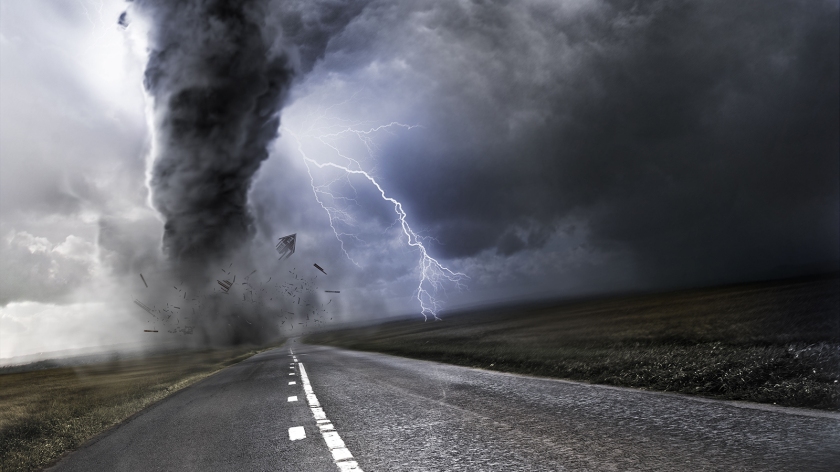 Last weekend I delivered two lectures on different aspects of leadership for Masters students at a UK business school. One of the areas we explored was leadership during an organisational crisis.

And let’s face it, there has been a lot of crisis to analyse!

In the past year we’ve had Grenfell Tower, Uber and United Airlines to name but a few. In fact, these were three of the case studies that I asked students to look at, with a critical eye on the role of the leadership in those situations.

So, it was with interest, that I came across a relevant piece of research in the September 2017 edition of the Journal of Contingencies and Crisis Management.

“The survival of an organization during crisis is dependent on the resilience of its members, as well as its leadership”

The researchers had developed a model – the Relational Activation of Resilience (RAR) – and tested this out through a case study approach. The case study was of the Tan Tock Seng Hospital, in Singapore, during the SARS pandemic of 2003. Interviews were carried out with a cross-cutting selection of staff in the hospital.

The aim of the RAR is to explain how leaders leverage relationships to activate organisational resilience during a crisis. The RAR has three pillars:

Key concepts explored as part of the research included:

In addition, the research cites the seminal work of Arjen Boin and colleagues which suggests five factors leaders need to effectively take their organisation through and out of a crisis:

Organisational resilience is dependent on:

Underpinning this is the visibility and accessibility of the leader.

One of the key things the researchers found is that none of the above can be done by the leader alone. It is vital that leaders involve others.

In addition, they make clear that leadership during a crisis is not only about positional power and traditional leadership roles.

“Leadership does not rest on one’s position in the hierarchy. Instead a leader is one whose ideas are expressed in talk or action and are recognised by others as capable of progressing tasks or problems”

Implications for organisations and practitioners

Whilst the research is limited in its focus (healthcare), it still provides a useful framework for other types of organisations.

The research suggests that organisational resilience is dependent on the quality of relationships inside and between organisations, heightened awareness of others during a crisis, and being able to work well together (give and take).

Here are three things you can do to help develop leaders and in turn, ensure your organisation will be more resilient during whatever storm it will weather:

At the heart of all this is trust and understanding.

“When trust is present in relationships across the network, individuals are more able to adapt quickly”