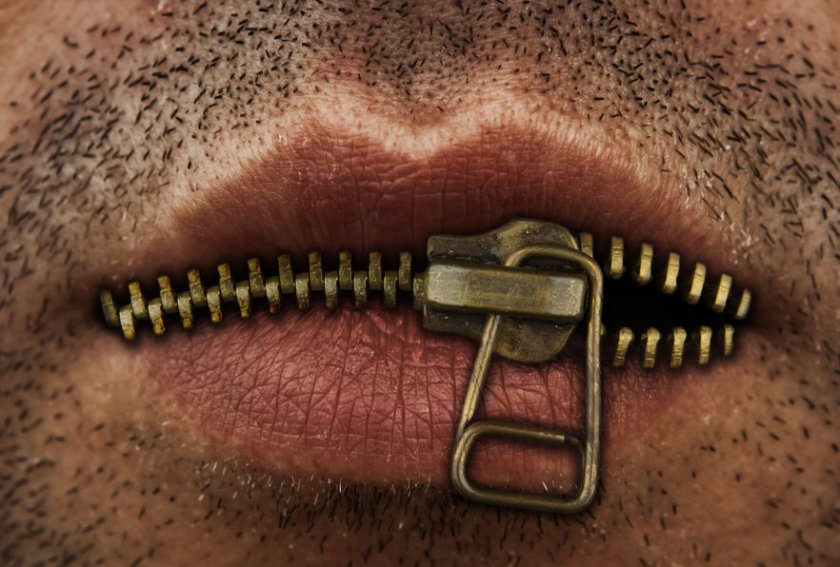 Research by Olivia O’Neill and Nancy Rothbard, published in the Academy of Management Journal, explored the effects of emotion suppression on risk-taking, health and work-family conflict. As part of this, they looked at the intersection between gender and organisational culture.

The researchers conducted two studies in order to explore the complex nuances created by gender, organisational culture and emotions. The research took place in fire stations across a large county in the United States.

In the first study, which was qualitative, they carried out semi-structured group interviews across 27 fire stations. 100 firefighters participated, of which 3 were women. As well as the interviews, the researchers used observation, which included research assistants specifically focusing on the physical manifestations in stations (such as posters and messages), along with non-verbal expressions of emotion.

Using grounded theory, the researchers were able to identify key themes. At a unit level they identified three themes – joviality (the most central theme); companionate love (warmth, connection and affection); and crew performance. With joviality, they found that this helped people to be “less isolated from one another”. These three things combined helped to create a sense of closeness which, in turn, “leads to greater interdependence”.

They also found two themes at an individual level – emotion suppression; and work-family conflict. These themes were linked together in an almost cyclical relationship.

In addition, the research found that emotion suppression had an impact on risk-taking and health. Some firefighters took greater risks outside of work, such as through adrenalin-fuelled activities.

From this rich information, the researchers set about developing several hypotheses to be tested via a second study.

This follow-up study was quantitative, using a survey approach to further examine the interplay between emotions, organisational culture, risk-taking, health and work-family conflict. 26 of the 27 crews from the first study participated, with an additional 42 crews also taking part. In total, 324 firefighters responded to the survey. The researchers found:

The researchers put it best when they say,

While this research focuses on a specific occupation, namely firefighters, this study nonetheless offers managers and practitioners food for thought.

Suppressing emotions can come at a cost. Creating an environment where people look out for each other is one thing managers can do. That includes leading by example. Check out this letter to students and staff, from Bruce Shepard (former president of Western Washington University) following the suicide of a student.

While the researchers found evidence of companionate love and joviality in the fire stations, there may be organisations who have neither; or who only have joviality. Without the balancing nature of companionate love, joviality had a danger of crossing the line. Again, it’s important managers set an example and demonstrate awareness of the impact of humour.

The power of gender diversity

Even in a fairly diverse organisation, in terms of gender, there may still be teams which are predominantly made up of men. For example, many IT teams I work with tend to have more men than women in them. I can’t help but think that can impact the emotional aspect of a team’s culture.

While the research shows that kindness, affection and caring aren’t solely the preserve of women, I think this research adds more to the debate around more gender-diverse teams. O’Neill and Rothbard cite research by Michele Williams and Evan Polman where they state,

The power of the physical

I don’t mean physiology. I’m talking about physical aspects of the workplace. In the research, they found that many fire stations had things like white boards where people could post funny messages, or put up reminders to buy certain food products for crew members. These all help to show team members that other people are thinking of them and that it’s okay to show you care.